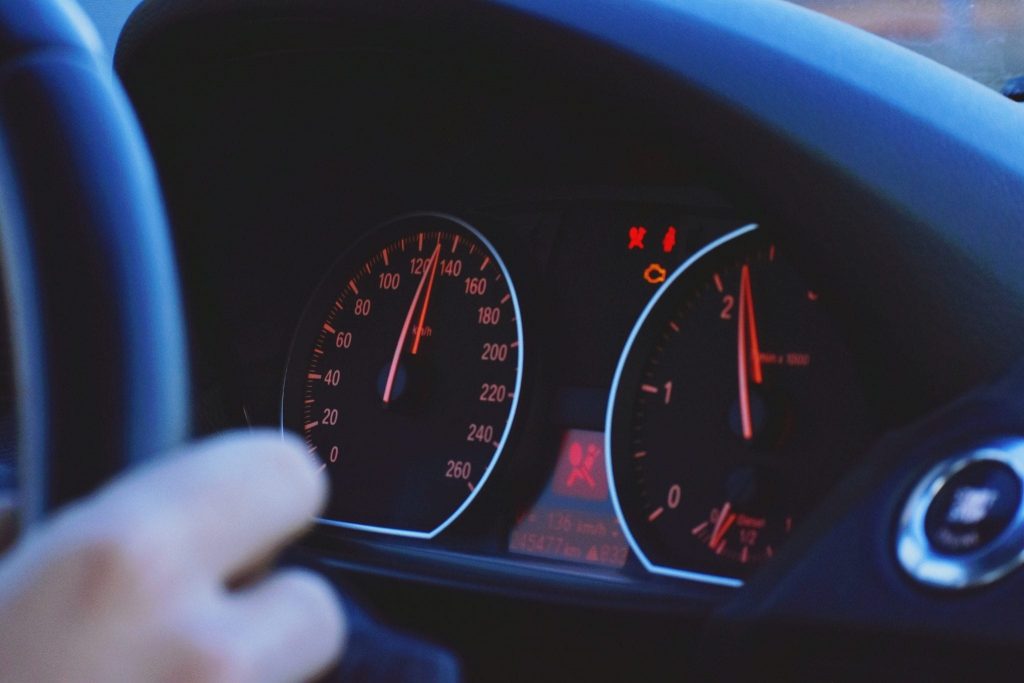 In Florida, a driver’s license can be suspended not only for violation of traffic rules but also for many other minor violations of the law.

Absenteeism; drawing graffiti in an unauthorized place; issuance of checks not supported by real money; smoking before the age when the state is allowed to use tobacco products; sexting is an incomplete list of violations due to which a driver’s license can be suspended in Florida.

One of the reasons is also the failure to pay a fine for violation of traffic rules, and sometimes these are quite large amounts: traveling to the red light will cost the state drivers $ 166, and speeding $ 300.

If the driver gets behind the wheel after the suspension of the license, and this is discovered, he faces another fine. Three cases of detention for driving with a suspended license are considered a criminal offense and are punishable by a prison term.

Currently, more than 700 people are serving jail terms in Florida prisons for driving with a suspended license.

The use of the practice of suspension of a license for minor violations that are not related to driving is only increasing over the years. In 2013, the state suspended 1.3 million licenses, in 2017 there were about 1.7 million.

Although the suspension of driver’s licenses, in addition to fines and other penalties, was supposed to prompt people to solve their problems with the law as quickly as possible, this had the opposite effect, since for many people work related to driving, and suspension of the license deprives them of the opportunity to work, and therefore pay a fine, for which she was suspended. If you use the car with a suspended license, then the fine may increase for driving without a license. Therefore, a kind of vicious circle comes out.

Some state legislators have tried several times to repeal these rules, but the Florida Parliament for some reason refuses to consider such proposals.