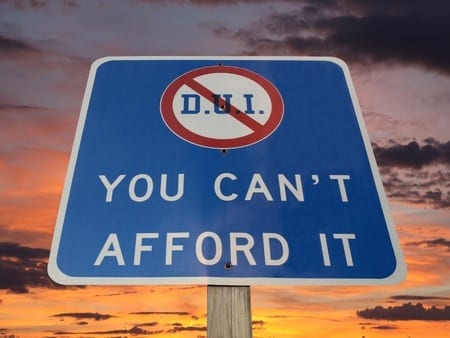 The United States in general over the past 10-15 years has arguably made serendipitous efforts to maximize law enforcement, penalties, and litigation of individuals caught driving under the influence (DUI) (intoxication) of alcohol, as well as any other illicit, or non-prescribed medications that cause a direct threat to the safety of other drivers and one’s self.

The state of Florida in particular, in the past 3-5 years has been peddling state lawmakers, law enforcement officials, and influencing jurors with new jurisdiction-oriented laws and expectations to more heavily hold accountable individuals that drive under the influence of alcohol—a 0.08 (breathalyzer) blood alcohol intoxication level or more. The chemical intoxication of alcohol, as well as other recreational and illicit drugs is becoming more and more common while operating a motor vehicle in today’s modern world, and in turn must face more aggressive sanctions, penalties, and legal reprimand in order to promote more realistic possibilities of recidivism.

The state of Florida in particular, since 2008, approximately every 3 years has continued to demonstrate an ability to lower its drivers caught driving under the influence (DUI) by up to 10-15% each year alone. That is, as heavy penalties and a nearly permanent record (75 years for sealing or expungement eligibility) serve as deterrents to discourage individuals to drive while under the influence—DUI.

On the other hand, looking at the United States in general, it’s evident that the continued advancement of technology such as Ignition Interlock serves to be more and more effective at preventing intoxicated drivers from turning on or operating their vehicles, as well as capturing those that attempt to circumvent such legal-enforced technology and mandatory equipment in offenders vehicles—such as having picture-capturing technology in-built into devices now.

The realities of DUI/DWI related vehicle accidents and deaths on not only an annual, but daily basis are quite concerning. In fact, according to the CDC, at least one person dies from a drunk-driving incident less than every hour–of any given 24-hour day.

While many states continue to struggle to find the most effective measures to promote recidivism of such a nature of offense, the state of Florida appears to have discovered and been most effective at such as it engages the problem from nearly every angle; including fines, administrative, repossession, public-record publishing, technology-demanding, lawyer based fees, bail, fines, jail-time, suspension of license, and more—often easily totaling $8,000-$10,000 or more.

While our country is arguably consistent of ‘one society’, or perhaps even “one culture”—an “American culture”–this is not to exclude the reality that plenty of people in the United States live many different ways, come from various different cultures, or simply have no desire to conform to our cultural norms, expectations, and laws—regardless of one’s country or state of origin.
It is probable and likely to infer that with state-wide cohesion of heavier DUI penalties, laws, and incarceration-related offenses that the total offense rates will decrease, while total enforcement rates and recidivism should continue to increase over time.